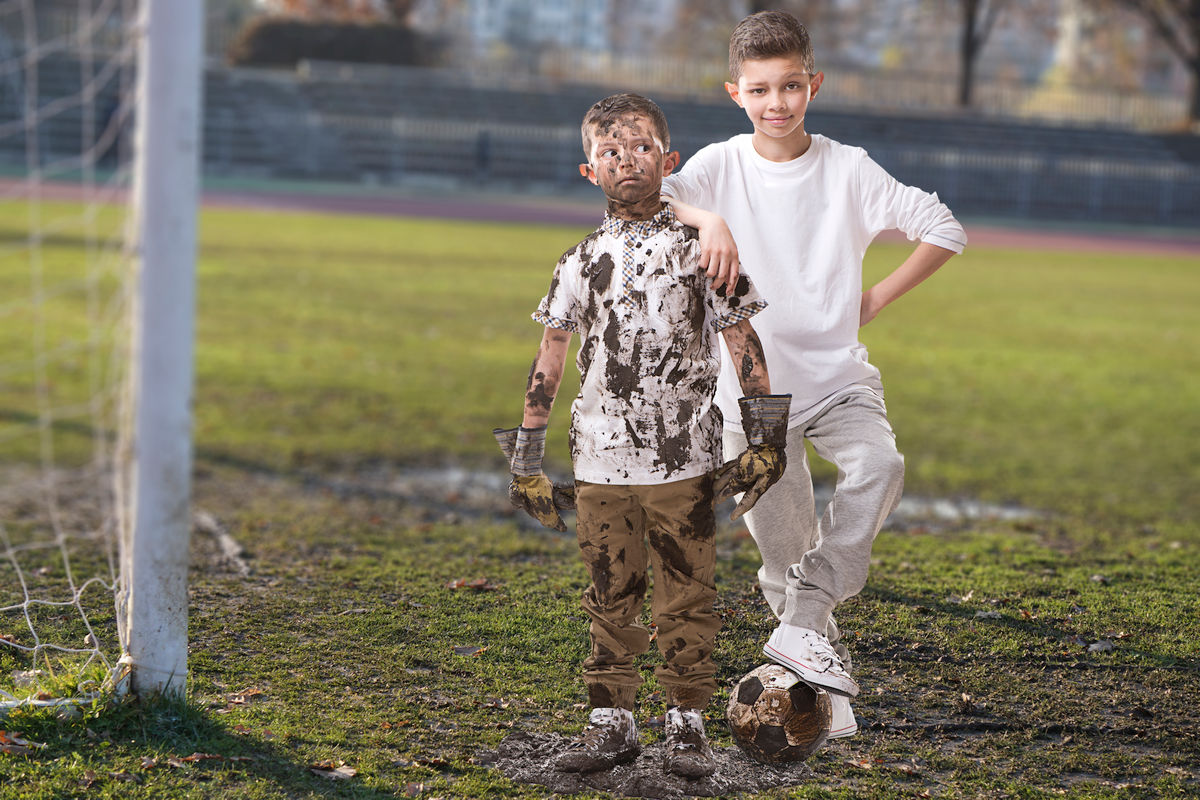 is typically used as a soil or stain component in laundering and cleaning tests.

This product is produced to provide you with a test material of reliable quality and performance. To maintain this quality please store cold and dark.

is a standard pigment mixture in all soiled/stained test fabrics containing ‚Pigment‘ (unless stated otherwise).